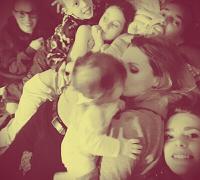 Our World War Two project has been fascinating.  It's our first real look at an era that we have had direct contact with.  My Mum lent us my Grandparents' medals and photos, stopwatch, a compass my Grandfather used in the Desert as a Desert Rat, coins from the 1940s, and other fascinating memorabilia from the War. 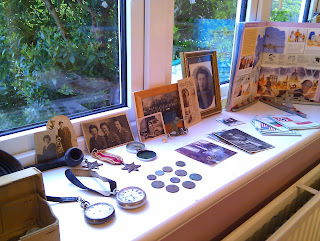 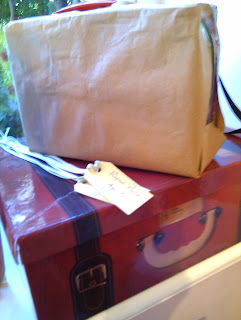 I also purchased some replica 1940s documents which tied in well with our work on propaganda, rationing and evacuees. 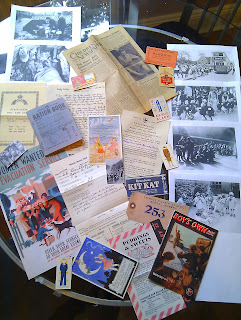 We made our own ration books :) 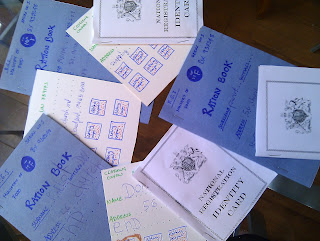 Evacuees.  Ballet Girl was quite upset by the whole concept. 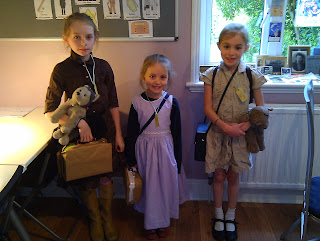 Copying photos and documents from their great-granpdparents. 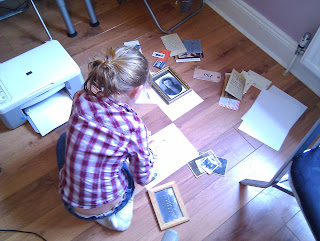 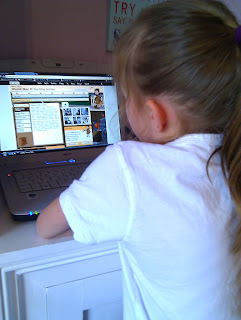 Our look at propaganda and the government campaigns 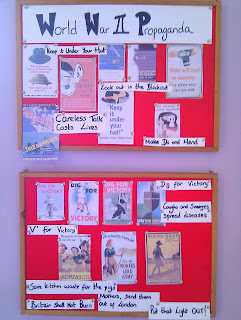 A superb visit to Bletchley Park where the Enigma code was broken.  It is believed that the work done here cut the War short by two years.  Incredible. 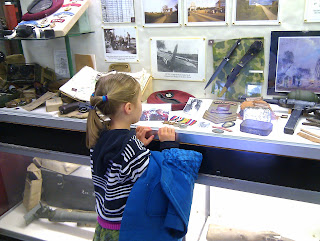 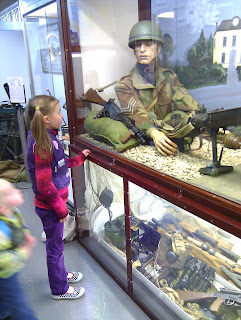 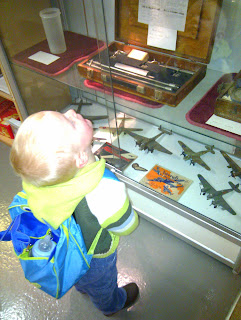 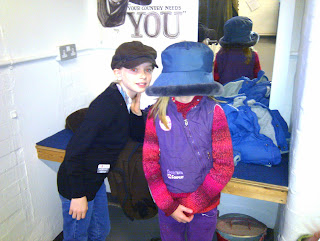 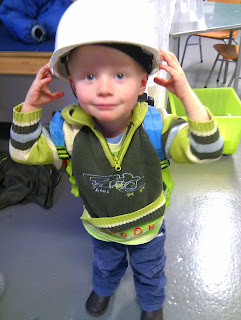 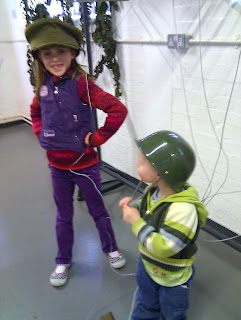 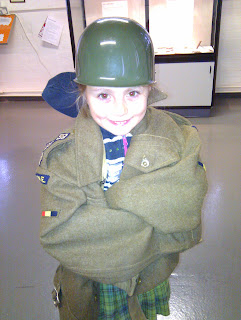 Alan Turing's Bombe which broke the code for the German's Enigma code-making machine. 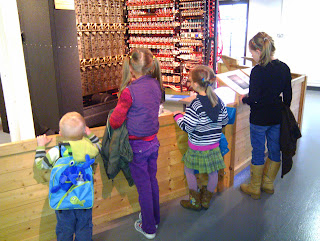 3D glasses for a mini-movie about Bletchley Park 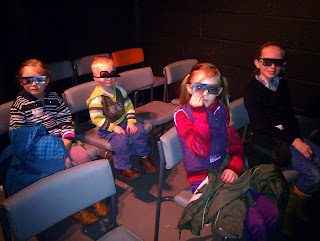 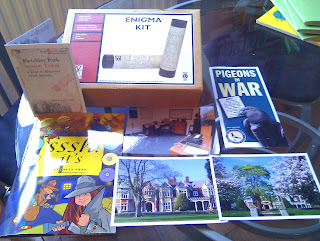 Email ThisBlogThis!Share to TwitterShare to FacebookShare to Pinterest
A bit of Geometry :) 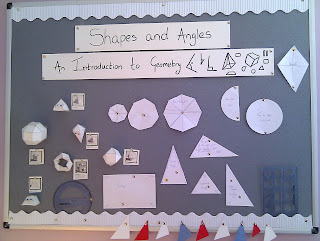 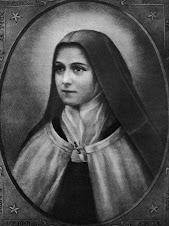 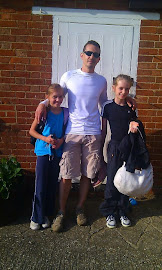 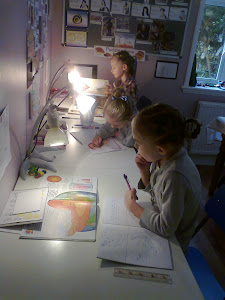 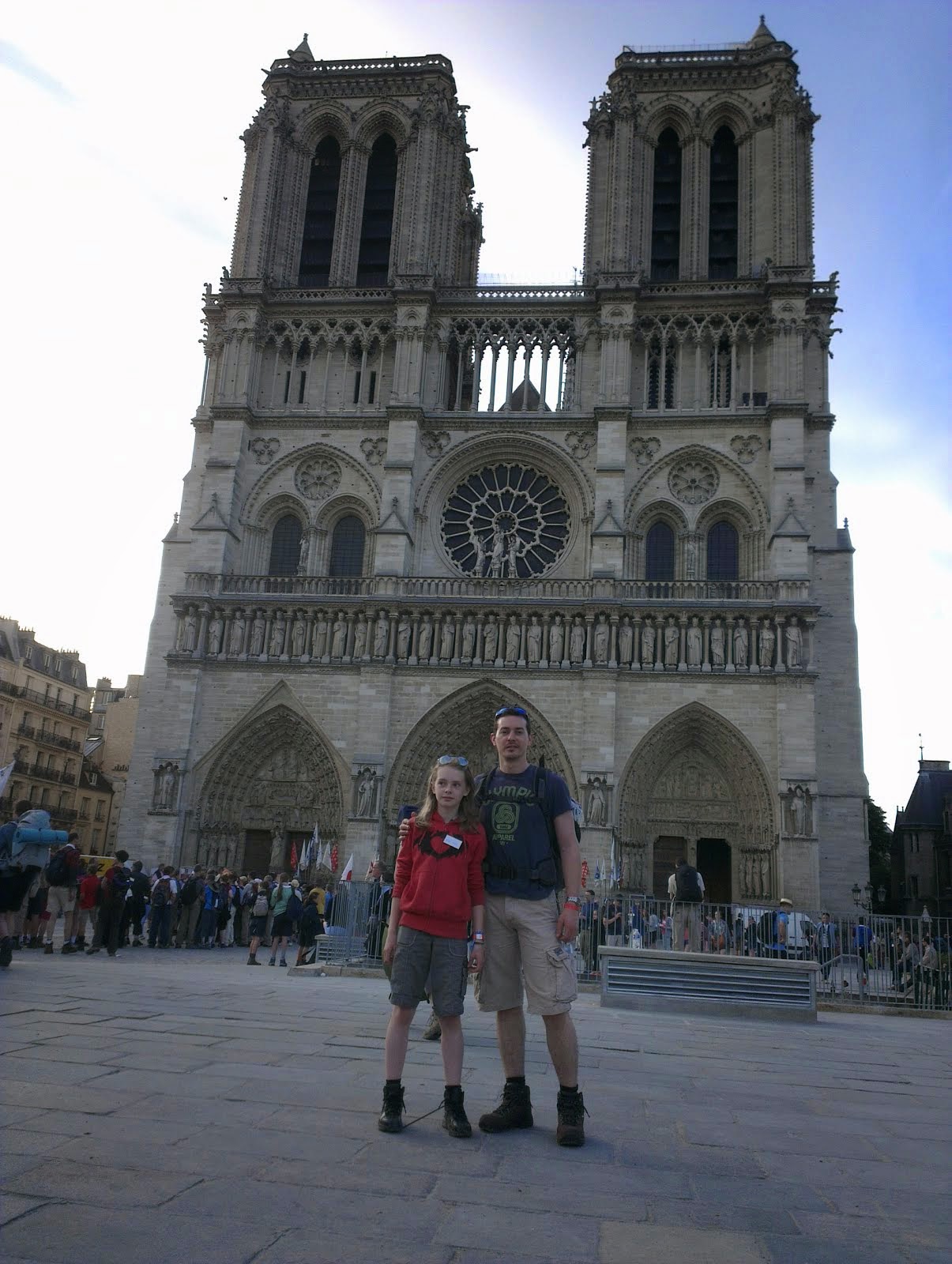 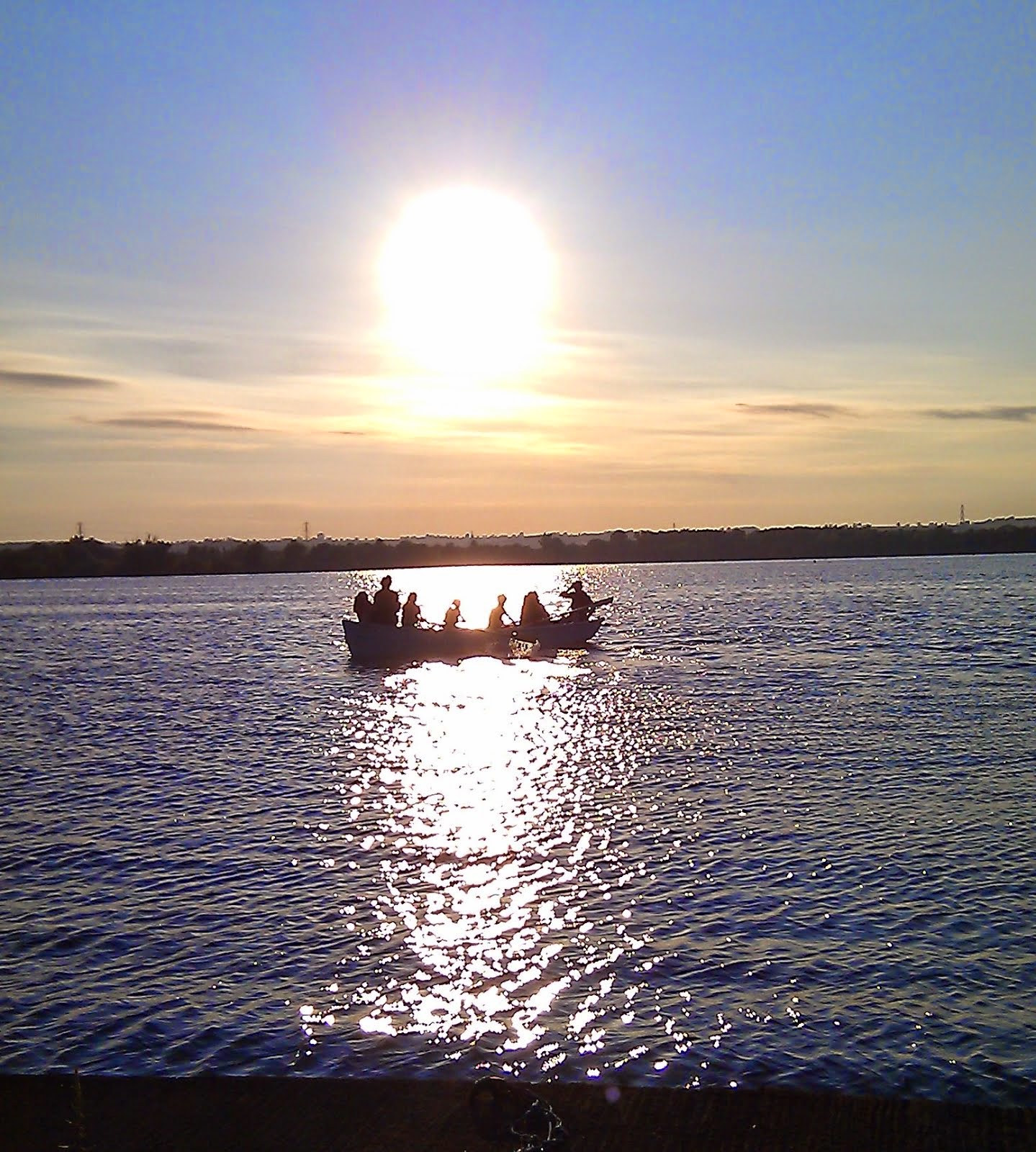